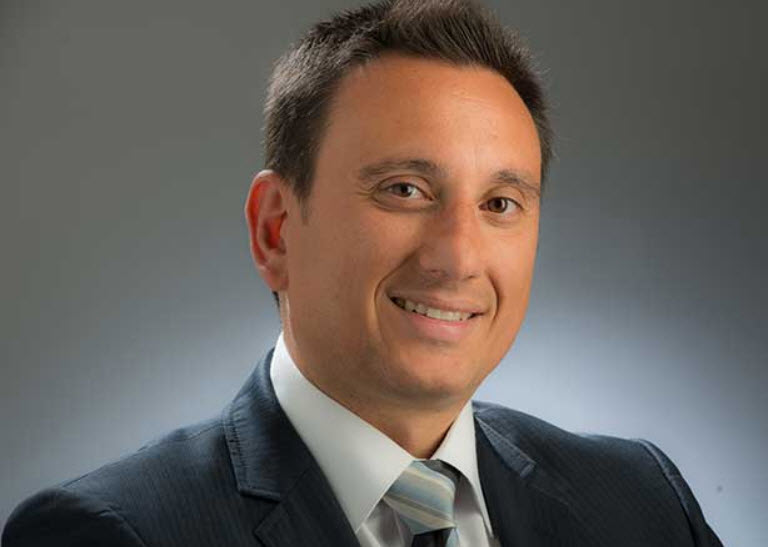 Mr. Charitsis has appeared as lead counsel in thousands of contested criminal trials. For many years now, the predominant focus of Nick’s practice has been defending individuals charged with the most serious criminal driving offences and other charges under the Highway Traffic Act. He has cultivated a well deserved reputation in this area of law and is highly regarded by his colleagues in the Criminal Defence Bar, Crown Attorneys and clients, alike.

An Experienced Toronto Dangerous Driving Lawyer on Your Side

As an experienced dangerous driving defence lawyer, Nick ensures that you receive a full and vigorous defence to achieve the best possible legal outcome given the circumstances and evidence in your case. He prepares meticulously and pursues every case with passion, fearlessness and intelligence. Assigned the friendly moniker, “Not Guilty Nick”, he is a tireless advocate for his clients.

Being charged by the police with Dangerous Driving does not automatically make you guilty. You are not guilty until a judge says you are guilty. Being charged and arrested. Going to Court – It is all a very stressful experience. Feelings of helplessness, uncertainty, fear, embarrassment and disbelief immediately come to the surface. The prospects of going to jail, getting a criminal record and/or losing your drivers license make the stress even worse.